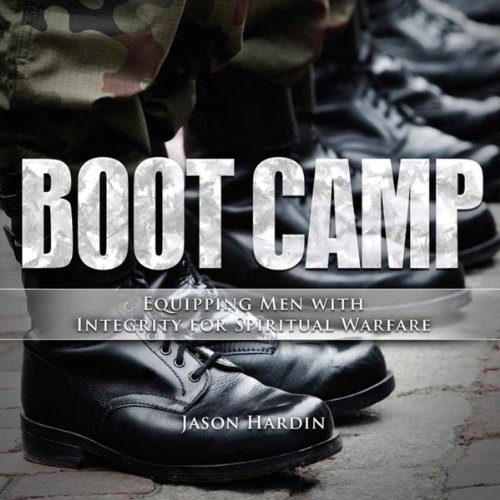 Boot Camp. Where a soldier learns the basics. Where he is equipped for the battles ahead. Boot Camp is where he tests his weapons and learns to fight with discipline and honor. Boot Camp is where careful, deliberate time is taken to learn from the veterans of previous wars: what obstacles confronted them; where they met the enemy; most importantly, how did they succeed? This audiobook is the Boot Camp of the new IMAGE series of books for men.

We love the epic tales of warriors who have defied the odds, proven to be larger-than-life at the decisive moment and led other men in efforts that have shaped the course of history. But there is a greater story, a grander adventure, a divine chronicle of eternal magnitude in which you play your own part. The means of shaping our lives into harmony with the glory of our Creator is furnished in Jesus. And he invites you to join his ranks.