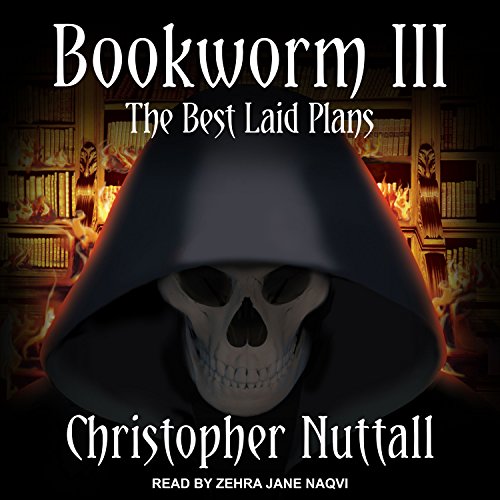 Elaine and Johan are preparing to leave Golden City, with Daria and the travelers, in order to search for the Witch-King. The Grand Sorceress instructs Inquisitor Cass to help them. But before Elaine can leave she is arrested by two Inquisitors on the orders of the Emperor. When she resists she is hit with a powerful spell that forces her to concentrate all her efforts on protecting her mind from its intrusion. Taken to the palace she finds that the Grand Sorceress has been removed and the Throne has accepted an heir to the Empire. Realizing this has to be the work of the Witch-King, Elaine must defeat the spell that is eating away at her defenses if she is to escape and destroy him. Meanwhile, Johan, Daria, and Cass are trying to find a way to get to Elaine and break her out of the cell in which she is being held.

The Golden City is still widely devastated from the disastrous battle for power that followed the death of the previous Grand Sorcerer. The recent escalating breakdown of social order can only be made worse by the return of an Emperor and the imposition of martial law. The Privy Councillors and Heads of the Great Houses succumb to the power of the new Emperor, as he amasses a huge army. It is up to Elaine and her friends, with some unexpected help, to prevent an all-out war.

The third installment in the Bookworm series, The Best Laid Plans follows immediately from the events in The Very Ugly Duckling, with Elaine and Johan joined by other favorite characters as they try to track down the Witch-King.