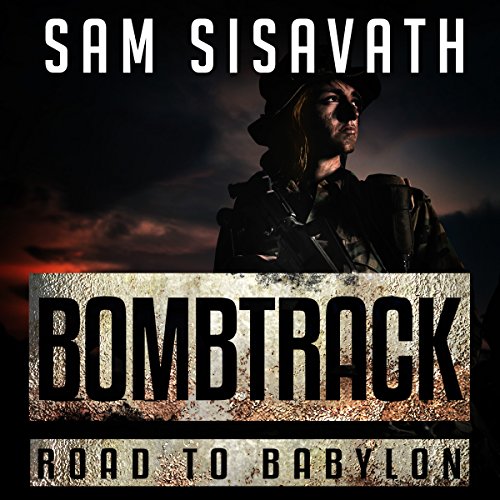 The second installment in the Road to Babylon series from Purge of Babylon author Sam Sisavath.

BEHIND ENEMY LINES, BUT FAR FROM HELPLESS.

Six years ago, Gaby was the most popular girl in high school. Then the world ended. Times have changed, and everyone’s unanimous choice for homecoming queen is all grown up.

These days she’s part of something greater than herself: a group whose sole mission is to restore order to a ravaged world that badly needs them. Gaby will do whatever it takes to get the job done - as a soldier, a leader, or when necessary, a killer.

Dispatched into Texas to investigate a series of deadly raids on former ghoul collaborator towns, Gaby’s mission is to collect intel and report back. Except nothing is ever that simple, and she finds herself face-to-face with those very same raiders.

With no help coming anytime soon, Gaby is forced on the run and must fight for her life every step of the way. For anyone else it would be too much, but most people aren’t Gaby, who has been trained by the very best to fight and survive...at all costs.

In Book Two of The Road to Babylon series, a new enemy with a secret agenda will put Gaby and her group to the test. It will take courage, sweat, and a lot of bullets to uncover the terrible truth behind the town of Fenton...and beyond.