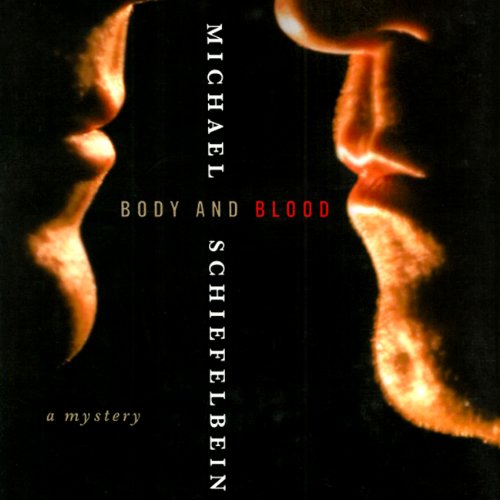 As a 16-year-old Catholic seminarian, Chris Sieb had a deep crush on fellow student Jack Canston. Now, 25 years after parting ways, Jack has transfered to the Kansas City diocese where he once again encounters Chris - now Father Sieb - a devoted priest and closeted gay man. After seeing each other for the first time, the two rekindle their boyhood yearnings, beginning a secret relationship.

Their reverie is brief, however, abruptly shaken when another closeted priest in the diocese, a former classmate of the two, dies suddenly, an apparent suicide. Shortly thereafter a letter arrives at the archbishop's office claiming that more was going on than anyone ever expected. As his secret affair continues, Chris begins to realize there is something horribly wrong with Jack, some dark secret he's withholding, one somehow connected to their deceased classmate - and that the threat it represents is closer than he could ever guess. Now his one chance to survive lies in finally uncovering the truth.