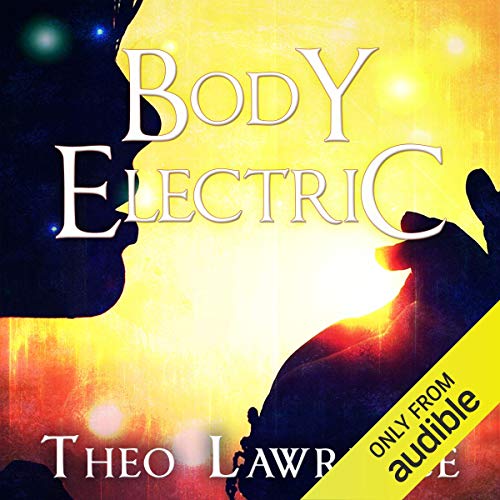 Aria Rose has powers. After ingesting a mystic heart, she now has the same magical energy coursing through her body as the other mystics in New York: she can fly, has super-human strength, and can take on the appearance of any person she wants. This is especially helpful as she is no longer speaking to Hunter, the mystic rebel she abandoned her family to love, and Turk - Hunter’s best friend who is crazy about Aria - is acting a little too clingy.

Aria doesn’t want a boyfriend. She wants a revolution. With the help of her new friends, Aria is now leading the city’s rebellion. Her brother Kyle has control of the Aeries, and is using his influence to bomb the Depths and destroy everyone who lives there.

Meanwhile, he is secretly in discussions with neighboring cities to allow them to overtake Manhattan completely, wipe out the population, and start from scratch. Aria has given up everything to fight for equal rights for the people of New York. She’s their only voice—a voice that is about to be silenced, as it soon becomes clear that the mystic energy in her body is poisoning her.

There’s no doubt about it: Aria will die. The only question is whether she can save the city she loves so desperately from destruction before she expires.