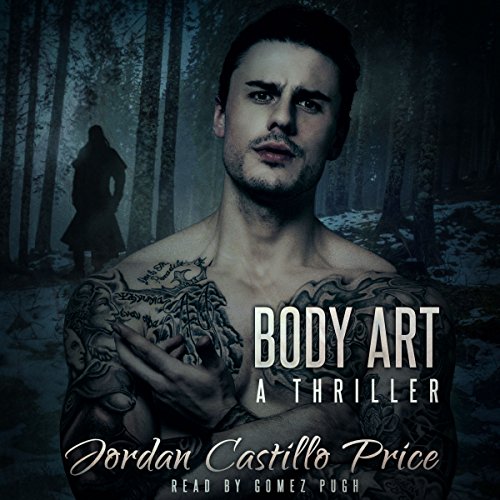 Does everyone have a certain "type" they end up with, whether they want to or not? If Ray Carlucci's ex is anything to go by, Ray likes his men gorgeous, rebellious, and chock-full of issues. But now that Ray is single again, he has a shot at a fresh start - a very fresh start, since his tattoo shop was gutted by repo men and he can fit all his belongings in the trunk of a taxi.

Ray's shiny new chauffeur's license lands him a job as a driver for an elderly couple on Red Wing Island. It's a cold fall, and since the Michigan island is the summer home to snowbirds who fly south for the winter, it's practically deserted - save for Ray's new household and a sculptor named Anton Kopec, who works day and night twisting brambles and twine into the distorted shapes of macabre creatures. Compelling, bizarre, and somewhat disturbing...not just the sculptures, but the artist, too. Ray has a feeling Anton is just his "type".

When a dead body is unearthed by some workers and a freak ice storm traps them all on the island, Ray can't say for certain that his new flame isn't capable of murder - despite their scorching chemistry.