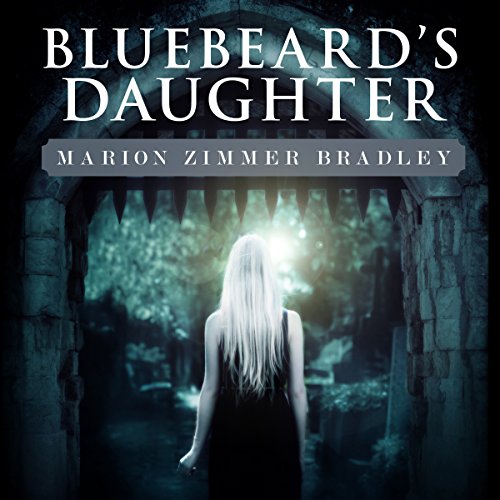 Sybil Ellis was a 17-year-old orphan with very few options: If she didn't want to be a governess or a companion - and she didn't - she had to marry. So she married Dr. Philip Maynard, who was old enough to be her grandfather and treated her like a daughter.

In fact, he treated her like Judith, the daughter he had lost, even to calling her by that name and having all of his new servants do likewise. But eventually Sybil learned that there had been other "daughters" before her, and she realized that this was not just a harmless eccentricity.