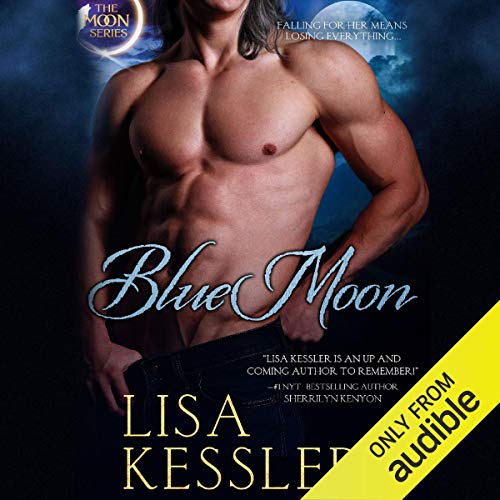 She's his muse, his mate, and she's completely off-limits.

He's a jerk, a recluse, and her newest assignment.

Until he broke her heart, Vivianna Lopez loved Logan Reynolds. Five years later, she's an aspiring music journalist and he's the camera-shy lead singer of Logan and the Howlers. Armed with a backstage pass, Vivi's back in her hometown of Reno, nestled in the shadows of the Sierra Nevada Mountains. She must score an interview with Logan to land her dream job - otherwise it's back to Boston, with no scoop and no job. It's just business - at least that's what she keeps telling herself.

Logan still loves Vivi, his soul mate, but there's something even she doesn't know about him: He turns into a werewolf every full moon and a secret organization is hunting down his Pack. Vivi may not have Logan's senses, but she can sniff out that he's hiding something. He knows it's only a matter of time before the truth about him - and his Pack - is revealed. And then he really will lose her.