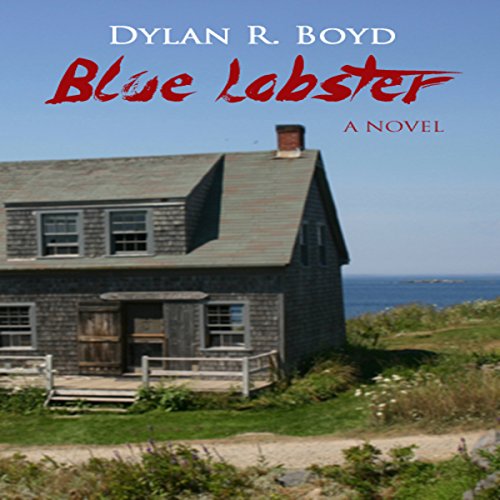 Johnny Rames awakens in a field on the outskirts of a music festival in Maine, covered in someone else's blood and unable to remember the events of the night before. As his lawyer, Len Gibson, strives to defend him against the charge of murder, Johnny discovers not only the truth of what happened that night but also the shocking secrets of his family history. Blue Lobster is an interwoven tale of three generations: an unconventional criminal trial in the 1990s, a romance tragically complicated by the Vietnam War, and the final days of a renowned artist on Monhegan Island in the 1950s. When the truth finally surfaces, Len must do much more than raise an intoxication defense to the charge of murder.