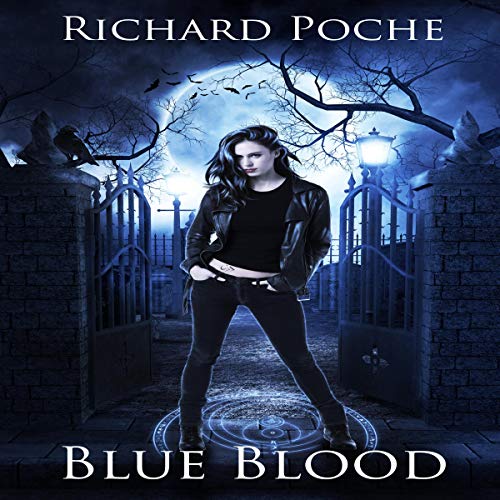 A New Breed of Vampire

A sleepy California town is the last place you’d expect to find a coven of vampires. But that’s the crazy story Veronica hears when she discovers her best friend Terri hiding out in her apartment. Terri is now a suspect in the gruesome murder of her cheating boyfriend, blaming her actions on her new status as a vampire after being bitten outside a club.

Avoiding the police then becomes the least of their worries as Terri is now being targeted by Darien, an unforgiving vampire slayer hellbent on ridding the world of the undead as revenge for the killing of her younger sister years earlier.

Unable to control her impulses, Terri bites Veronica, infecting her friend with the same virus....

Only Veronica becomes a “blue blood”, a rare breed with abilities unlike any vampire in this secret supernatural underworld that she soon finds herself a part of...and unable to escape from.