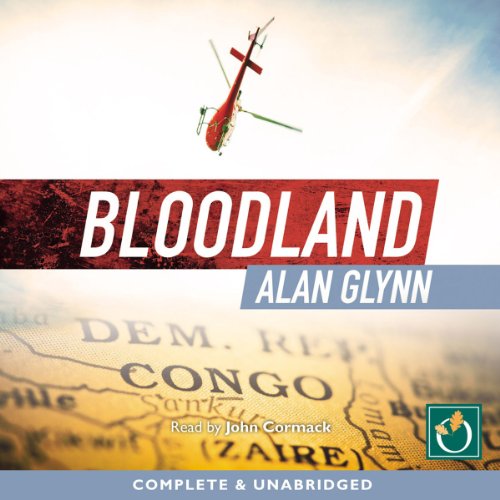 A tabloid star is killed in a helicopter crash and three years later a young journalist is warned off the story.

A private security contractor loses it in the Congo, with deadly consequences.

In Ireland an ex-prime minister struggles to contain a dark secret from his time in office.

A dramatic news story breaks in Paris just as a US senator begins his campaign to run for office.

A ferocious, paranoid thriller that explores the legacy of corruption in big business, the West’s fear of China, the role of back room political players, and the question of who controls what we know.

"A cracking conspiracy thriller worthy of le Carré." (Sunday Independent)
"I've not read such a multi-layered, expertly plotted portrayal of arrogance, greed, and hubris for a long time...scarily plausible." (Guardian)
"An intelligent, compelling, and well-written thriller... while BLOODLAND makes some serious points, it never forgets that a good thriller is there to entertain the reader as well as to make them think." (Irish Times)