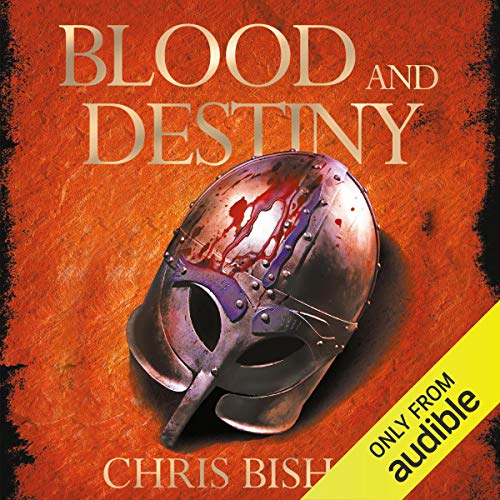 I lived in a troubled time, when the shores of this land were ravaged by fierce, blood-crazed raiders who feared nothing, not even death itself.

It is 878, and Wessex stands alone against Guthrum's Viking hordes as all England cowers beneath their raven banner. With most of his army destroyed following a surprise attack at Chippenham, Alfred, King of Wessex, retreats to the desolate marshes at Athelney.

Whilst few believe he can ever restore the kingdom, he remains determined no matter the cost. Among the small band of weary survivors is Matthew, a novice monk who must learn to fight like a warrior if he, along with his brother and fellow Saxons, are to have any chance of defeating the Vikings.

As the impending battle looms, Matthew is charged with a vital role that means he must face danger and betrayal and undertake a hazardous journey during which his faith will face the ultimate test.