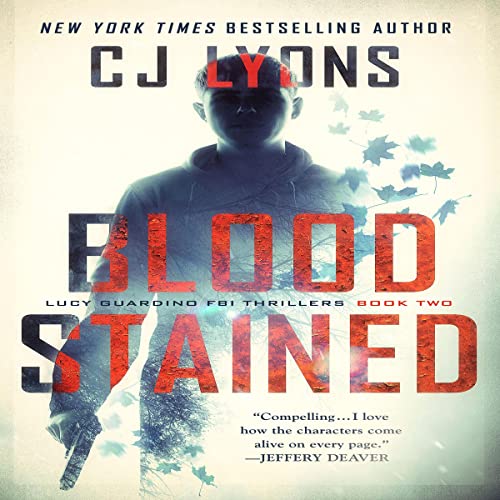 Until recently Supervisory Special Agent Lucy Guardino was a shining star in the FBI's roster. But after killing a man and disobeying orders, Lucy's been sidelined, chained to her desk. When a mysterious letter arrives hinting that, thanks to Lucy, the wrong man was blamed for a string of serial rapes, kidnappings, and killings four years ago, Lucy jumps at the chance to re-open the case - despite orders to leave well enough alone.

Her unofficial investigation takes her back to the small town that thrust her into the spotlight four years ago when she saved the killer's last victims - before the killer took his own life and the life of one final victim, a mother who left a 10-year-old son and loving husband behind.

What Lucy doesn't know is that what happened four years ago was all a lie, fueled by sacrifice and betrayal, designed to shield the real killer.

With the lives of her family, a group of innocent children, and the future of one desperate boy at risk, Lucy races to stop an innocent from killing and a killer from butchering more innocents.