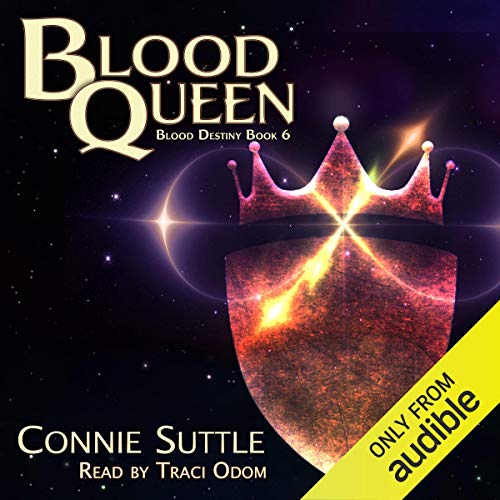 "Thousands of Copper Ra'Ak fought throughout Veshtul, killing many as they lashed out or crushing others as they crawled along. Screaming Comesuli ran before them, desperate to escape the deadly creatures. In the distance, a dragon's roar sounded as he fought off one of the monsters. Three other dragons fought beside him; I saw them as they charged their prey - a black dragon, a silver dragon and a gold dragon. Others were fighting Ra'Ak as well; a black gryphon fought alongside a huge snow leopard. Giant birds swept the sky, screaming in anger as Ra'Ak leapt at them, attempting to sink rows of deadly teeth into feathered flesh."

Lissa has been transported 300 years into the future to save the High Demon world and the Saa Thalarr. But what she doesn't understand is that they aren't the only things she is meant to protect. The balance - and survival of all worlds - rests in her hands.