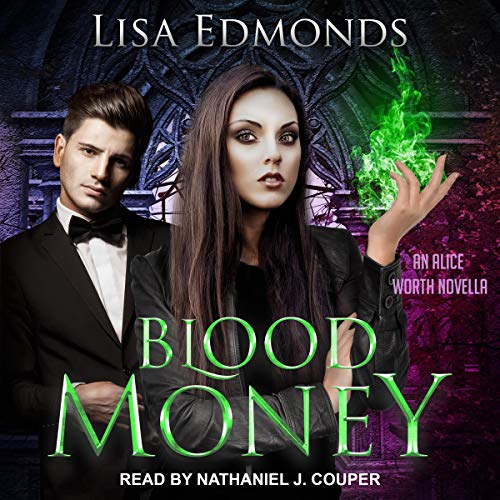 After an epidemic of attacks by newly risen vampires terrorizes the city, authorities pressure Charles Vaughan and the Vampire Court to determine who is responsible. Complicating matters, a local businessman hires infamous bounty hunter Jack Justice to find and execute the rogues after his sister is attacked. Justice and his entourage turn the city and the investigation into a three-ring circus of media attention, vamp-hunter groupies, and self-appointed “deputy” vamp hunters.

When mage symbology is found on a captured rogue vamp, Charles enlists the help of veteran mage Private Investigator Mark Dunlap to figure out what involvement mages have in the attacks. Dunlap brings in his newly hired MPI-in-training Alice Worth to help unravel the mystery.

In 200 years, Charles has never met anyone quite like Alice. Minutes after meeting him for the first time, she threatens to burn down Vampire Court headquarters. By the end of the night, Charles is sure of two things: Alice is not who or what she seems, and someday she will be his...if she doesn't get herself killed first.