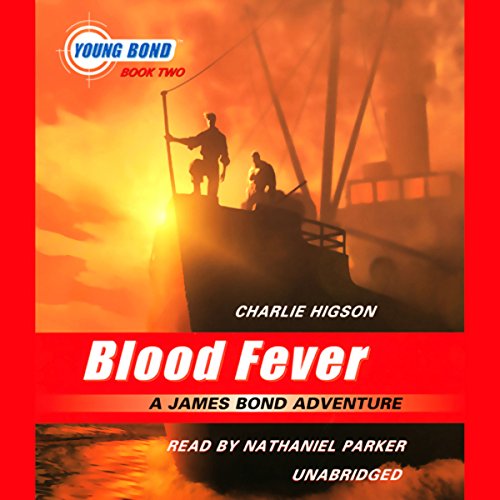 Following his adventures in the Scottish Highlands, James Bond is back at Eton, where he has joined the risk-taking Danger Society. Summer vacation is on the horizon, and James is looking forward to the school trip to the beautiful Italian island of Sardinia and the opportunity to spend some time with his reclusive cousin, Victor.

But all is not as it appears. James soon discovers that the seemingly peaceful island harbors some strange secrets. Before long, Victor's house has been ransacked and important pieces of artwork have been stolen. James learns that the Millennaria, a ruthless Roman society long thought to be extinguished, is still active. He suspects the impetuous millionaire Count Ugo Carnifex may be behind it. But one of his teachers has been acting strangely as well.

As a young girl's life hangs in the balance, it's up to James to uncover an intricate conspiracy that will take him head-to-head with enemies more ruthless than he could have ever imagined.

"Faithful to the spirit and detail of Fleming's original Bond." (Time Out, UK)
"A great read for fans of detective tales (with) heart-pounding scenes that will keep readers turning the pages." (Kirkus Reviews)