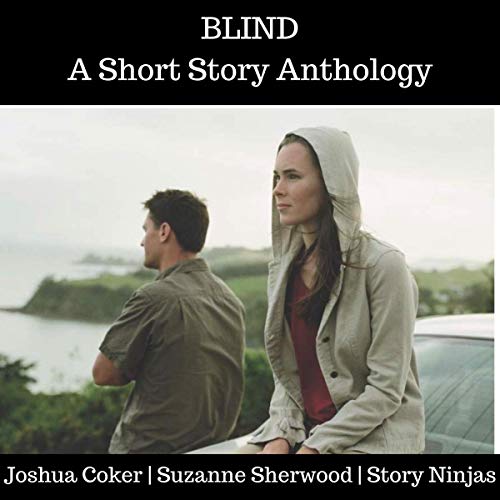 Blind is a collection of four short stories. Each narrative focuses on characters that come across new insights in their personal lives.

The main story revolves around a blind man named Zane, who is given the opportunity to see for the first time in his life. The question is, does he really want to open his eyes to see the new world that awaits him?

The second story, "When Worlds Collide", is about a boy named Akbar. He is trying to return the magic rock to his people while also evading the monsters nearby.

The third story, "The Great Smoky Mountains", is about an older couple that come to an important realization late in life.

The fourth story, "Monster Madness", is about a character who has decided to clean out his closet. Little does he know the process is much harder than anticipated.