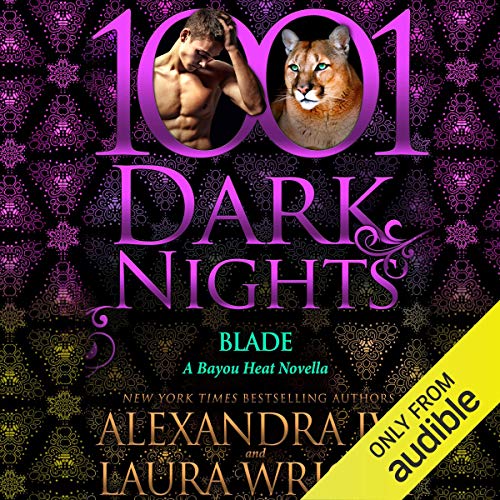 Sexy suit Blade was held captive and abused for decades. Benson Enterprises was desperate to use his superior blood to create super soldiers. But when he's finally rescued, he can't return to the Wildlands with the other prisoners. Not without the female he was forced to watch being impregnated. The female who has gone missing.

Beautiful and broken, Valli just wants to run away and never look back. But with the shocking news of her pregnancy fresh in her mind, she wonders if that's even possible. Told by her captors that one of the caged animals assaulted her, she knows she must do everything in her power to keep her unborn child safe. But when a glorious male tracks her down and claims her and her baby as his own, will she have the strength to walk away?