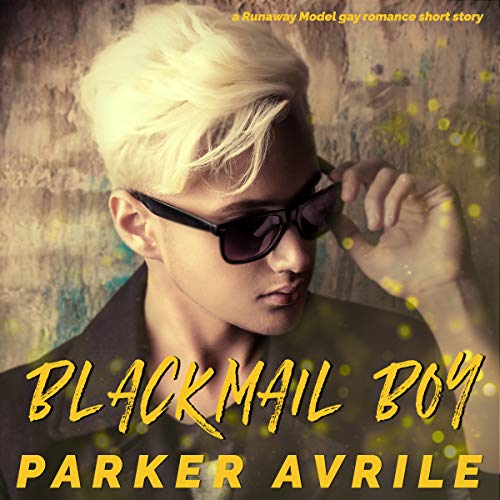 Carlin has appeared in the tabloids before - as the boy used by his mother to blackmail a rock star. Now, all grown-up with a brand new name, Carlin is back to pursue his own music career.

Stoney has been a famous rocker since his mid-teens. He thinks he's seen it all and done most of it. But Carlin is special. He has that outsider sound Stoney had forgotten. The trouble is, the paparazzi follow Stoney around everywhere he goes - and Carlin's old identity just isn't that hard to figure out. Will Stoney's attraction to Carlin heal him - or will it destroy him?