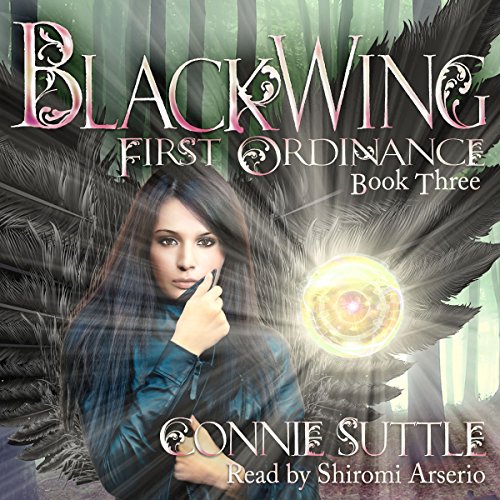 "My life in Gungl began a moon-turn later, when I was finally able to pull myself out of bed without crushing grief slamming into me and causing me to collapse. The following day, my plan for revenge against Vardil Cayetes, the man responsible for Siriaa's destruction, began."

Siriaa has been destroyed at the command of an enraged criminal. The poison infecting that planet has been flung into the universe, landing upon hapless worlds in its path. The Orb has dropped Quin onto another world five years in the future, where she is compelled to seek revenge against Vardil Cayetes, the one responsible for Siriaa's destruction.

From a crumbling, lawless world to one held in the tight fists of a criminal alliance, a disguised Quin searches for her enemy, whose only concern is keeping his life, no matter the cost to others. Quin and another innocent become targets when the enemy learns of the danger they represent.

Will Cayetes succeed in his assassination attempts?

Not even the gods can predict the outcome.