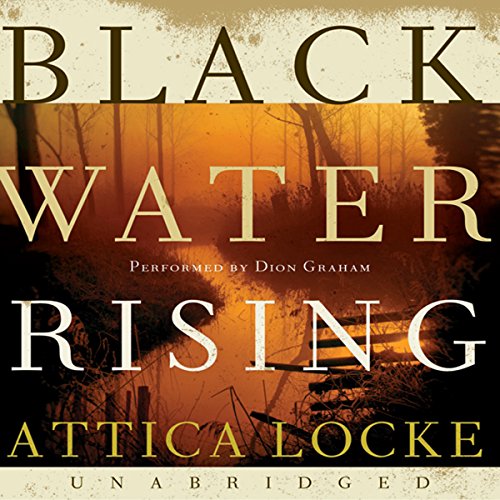 Writing in the tradition of Dennis Lehane and Greg Iles, Attica Locke, a powerful new voice in American fiction, delivers a brilliant debut thriller that readers will not soon forget.

Porter is hardly the lawyer he set out to be. His most promising client is a low-rent call girl and he runs his fledgling law practice out of a dingy strip mall. But he's long since made peace with not living the American Dream and carefully tucked away his darkest sins: the guns, the FBI file, the trial that nearly destroyed him.

Houston, Texas, 1981. It is here that Jay believes he can make a fresh start. That is, until the night in a boat out on the bayou when he impulsively saves a woman from drowning - and opens a Pandora's box. Her secrets put Jay in danger, ensnaring him in a murder investigation that could cost him his practice, his family, and even his life. But before he can get to the bottom of a tangled mystery that reaches into the upper echelons of Houston's corporate power brokers, Jay must confront the demons of his past.

With pacing that captures the reader from the first scene through an exhilarating climax, Black Water Rising marks the arrival of an electrifying new talent.