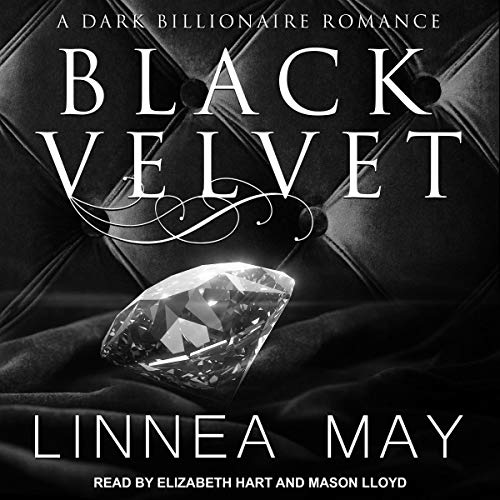 No man ever made her scream and beg for release. Until now, I say.

She claims I'm asking for the impossible. I will prove her wrong.

I always get what I want. Always.

She's a professional, paid to lie and seduce, but those tricks won't work on me. I don't want her insincere moans and fake smiles. I want the real thing - and I know how to get it. Because I know it's not her body that needs to be conquered - it's her mind.

But our relationship rests on unsound footing, a contract and nothing more. And when my actions turn reckless, the vulnerable agreement may be our undoing.