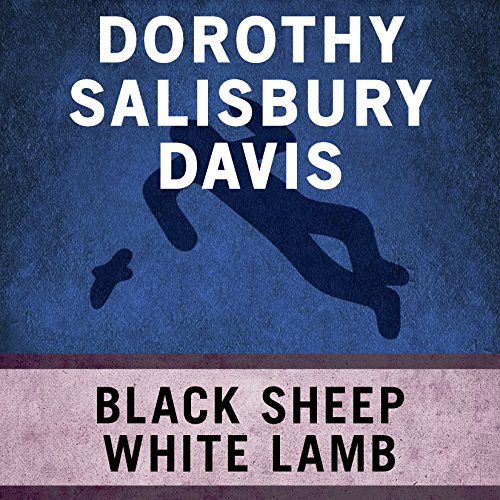 After a robbery goes wrong, a teenager finds he has a knack for murder in Grand Master of crime fiction Dorothy Salisbury Davis' riveting psychological thriller that illuminates the dark corners of a killer's mind.

The hamlet of Hillside has one factory, three churches, and more bored teenagers than it knows what to do with. Georgie Rocco is more lost than any of his classmates, and decides one night to take control. When an attempted robbery at the factory turns into murder, Georgie discovers an empowering new talent for exploiting other people's vulnerabilities, including those of his lovely sister, Jo. The longer he is able to deflect suspicion, the stronger Georgie's confidence grows, and he soon becomes comfortable in his new identity as a hardened criminal. And no one - not his sister, their priest, or the detective investigating the factory manager's murder - is safe from a teenager careening down a path to the electric chair.