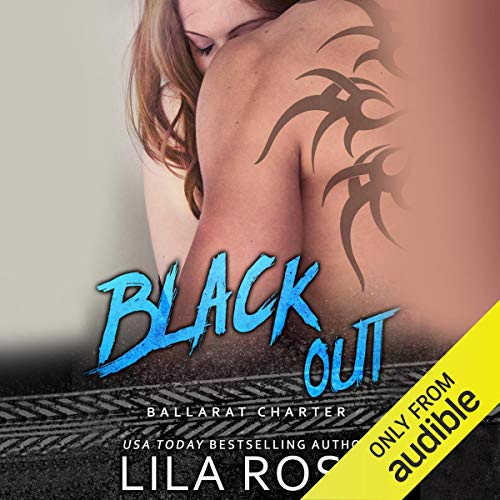 At 24, Clarinda James has lived a traumatic life. One of the last images she saw before losing her sight was that of her parents' death. The nightmares of that time still haunt her every night.

Taken in at 19 by her sister, Clary didn't know there was going to be a price to pay, a price far greater than her blindness. It's not until Blue walks into her life, she realizes it's possible to experience the joy of warmth. In her darkness, Blue will become her beacon, her guide. Little does she know that she'll need to count on Blue more than she thought she would.

She has to...if she wants to stay alive.

Blue Skies is on the lookout for a woman. Always there to support his brothers, Talon and Griz, he's not a stranger to the craziness of love or life. Nor is he a stranger to making it clear that comments surrounding his name are out of bounds. Despite the often effed-up situations his brothers find themselves in as a result of their women, he's more than happy to settle down when he finds his missing piece.

After three weeks of seeing a gorgeous redhead in a café, he refuses to let the opportunity pass him by. Building a tentative relationship with Clary is no easy task; she's damaged. It's not until he discovers the truth behind her darkness that he willingly lays claim to her. He is determined to protect her, no matter the cost. She is irrefutably his.