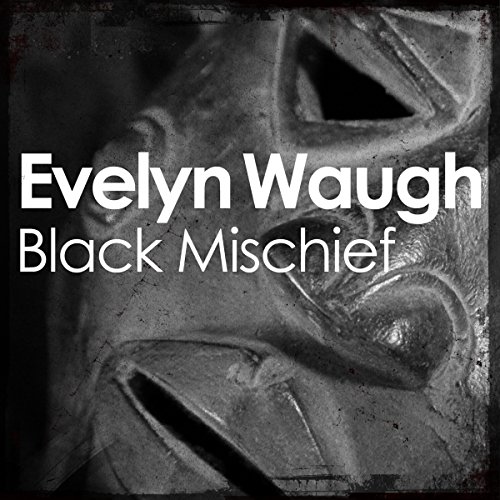 Black Mischief, Waugh's third novel, helped to establish his reputation as a master satirist. Set on the fictional African island of Azania, the novel chronicles the efforts of Emperor Seth, assisted by the Englishman Basil Seal, to modernize his kingdom.

Profound hilarity ensues from the issuance of homemade currency, the staging of a "Birth Control Gala", the rightful ruler's demise at his own rather long and tiring coronation ceremonies and a good deal more mischief.