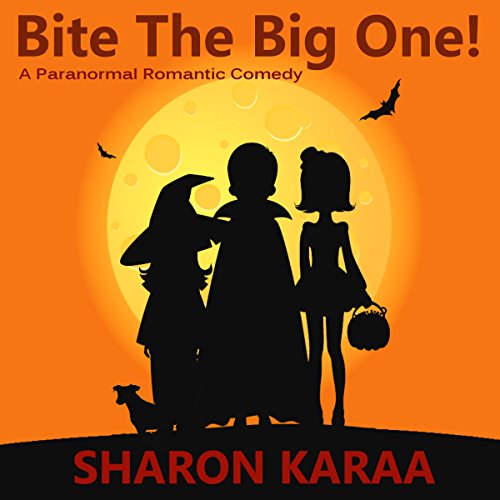 Bite the Big One!

Jennifer Owens has her fair share of troubles, what with being pestered by dead people and having to dodge the spells cast by her best friend, Becky, who is the worst witch in the history of witchcraft. On top of that, she has to contend with a sex-mad octogenarian who seems to be stalking her. She doesn't think things can get any worse. But then she becomes the target of a band of vampires who wanted to protect a secret that only she can unlock, if only she can figure out what it is! A steaming hot vampire slayer is determined to be her knight in shining armor, but is he real or another one of Becky's silly spells? And would they be able to figure out the vampire secret before she becomes their dinner?