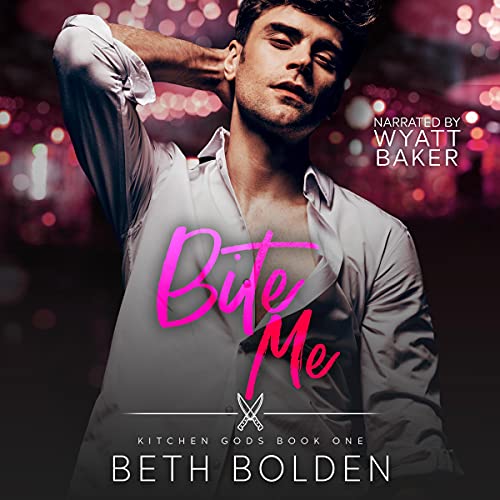 Talented pastry chef Miles Costa is bored. Working at the celebrated Napa Valley restaurant Terroir is supposed to be the cherry on top to a promising career, but instead it's a creative desert. So when he gets an offer to turn his online video series into a career, he leaves his three best friends in Napa and swaps Terroir for Los Angeles.

With the resources now at his fingertips, turning his pastry series into a hit should be easy. Then Miles meets his producer, Evan Patterson, and realizes he’s screwed. And not even in the good way.

Evan lives to work and loves every minute detail Miles loathes. Not only that, he seems hell bent on micromanaging every aspect of Miles' show despite the fact he knows nothing about the culinary arts. Evan doesn’t even like sweets - until Miles seduces him with a rainbow of delectable confections he can't resist.

With every confrontation, the intensity between them flares even hotter until they're not sure if it's hatred they feel... or something else. Is it possible for two people with nothing in common to discover common ground and romance?