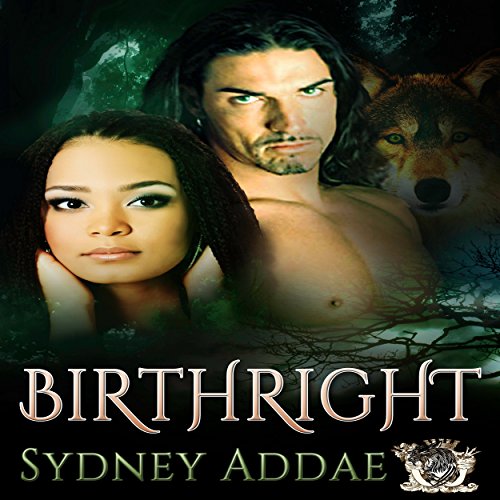 When you're the top wolf on the continent with the backing of the Goddess, how does an enemy topple your kingdom? By challenging you to a fight? No. By changing the rules.

After 300 years of fighting and service to the Goddess, Silas Knight is the Patron, Alpha to the Alphas on the North American continent. As the top wolf, he fears little and has seen most things. But when he discovers someone or something has been quietly disturbing the natural order of things, he's surprised. Certain human women have the ability to birth fully functioning wolves, and that's a major problem.

Jasmine Bennett has no idea her deceased husband was a wolf shifter or that her twin sons are shifters. Her life changes when she rushes to her son's bedside after he's wounded in Afghanistan and returned stateside. Now her life's in danger because of her ability to give birth to a breed of beings she never knew existed.