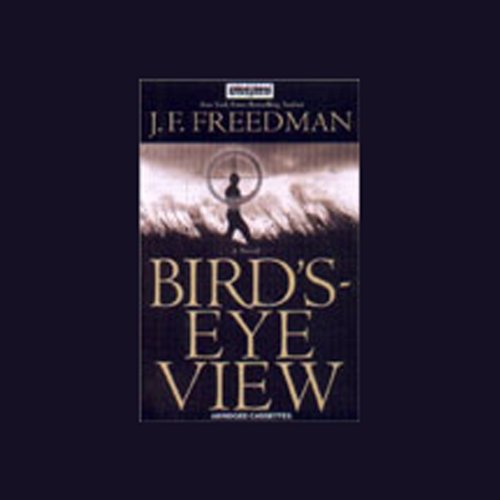 Maverick risk-taker and onetime star professor Fritz Tullis has been exiled from academia after a passionate affair with the wrong man's wife. When he retreats to his family's estate in southern Maryland, he refurbishes a run-down sharecropper's shack on the edge of a swamp and spends his time musing and photographing the area's abundant bird life. Most important, he vows to never again get involved with events he can't control.

But one morning while photographing birds, he sights a plane with his telephoto lens as it touches down on an airstrip across the bay. It's an open secret that this area, with its multitude of hidden waterways, is becoming a hub for illegal arms and drug trafficking.

Fritz witnesses the first in a string of murders involving high-ranking government officials and before he knows it, and against his better judgment, he is digging for the truth.

Fritz is about to learn how dangerous "being involved" can be. For as his quiet life gets more complex, people - including some who are near and dear - start to die. And as his involvement in solving these crimes deepens, Fritz senses that he himself is being scrutinized through a telescopic lens, and that someone, somewhere, is plotting his death.