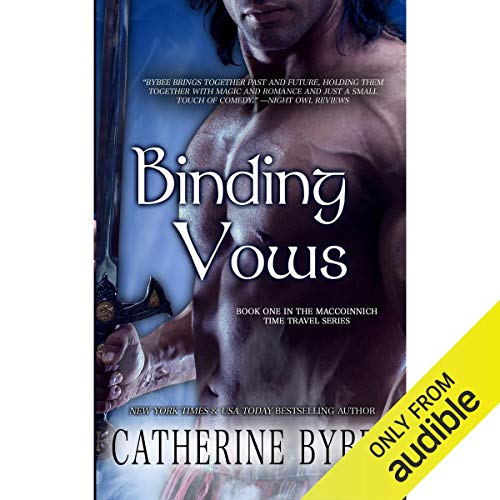 Duncan MacCoinnich's task... Travel to the twenty-first century Renaissance Faire, deflower the Druid virgins, and go home. Only his job is not so easily accomplished with the virgin in question, Tara McAllister. Time is running out. The evil is closing in on them both. Tara finds Duncan irresistible after what was supposed to be a mock hand-fasting binds them.

When Duncan whisks her to his home in Scotland she could accept that. But when she finds herself in the sixteenth century, away from her modern life, can she forgive? And is it love they feel? Or something else?