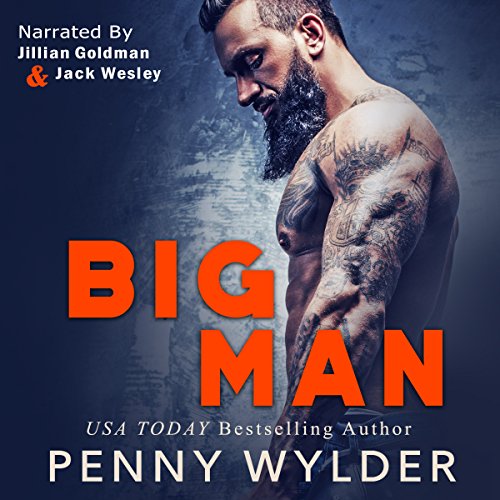 He thinks he's too big for me. I like a challenge.

On my 25th birthday, I received a letter. My mother had left me a piece of land in her will - the farm I grew up on as a child. Her last request was that I restore it...and how could I say no?

So I returned to my little town full of big memories. Nothing has changed here.

Except for Grant Werther.

When we were kids, I barely saw him. Now I can't miss him. The guy is huge; all muscle and beard, like some hardened mountain man. He's intimidating...and definitely sexy, in an alpha-male-cowboy kind of way.

Turns out his dad owns part of my farm and he's got the papers to prove it. That means I can't do anything without Grant's approval. On top of that, this jerk says I'm too "city girl" to be here.

And the way he openly stares at my ass in my cut-off jeans makes it clear what he thinks I'd be good at.

He's the biggest man I've ever seen and I admit, I'm curious what he's hiding in his boxers.

Now he won't stop teasing me. He keeps saying I could never handle him, that he'd break me in two. I know I don't have to prove him wrong....

But I want to.