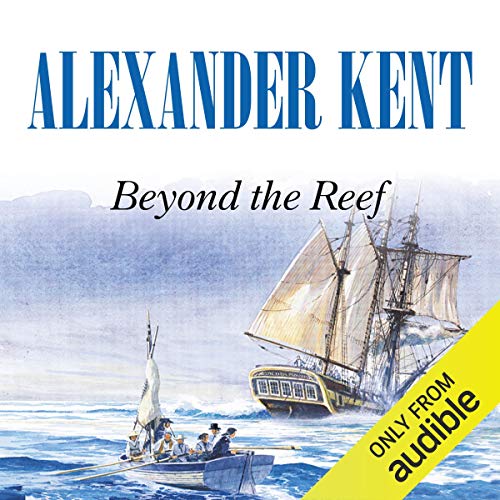 In March 1808, as Napoleon holds Portugal and threatens his old ally Spain, Vice-Admiral Sir Richard Bolitho is dispatched once more to the Cape of Good Hope to establish a permanent naval force there. Setting aside his bitter memories and the anguish of a friendship betrayed, Bolitho takes passage in the ill-fated Golden Plover. With him sail others commanded by duty and lured by danger - and those who wish only to escape.

But when shipwreck and disaster overtake the Golden Plover off the desolate coast of Africa, neither the innocent nor the damned are spared. Beyond the tortured hell of the reef, Bolitho’s battle begins - to summon the survivors’ last reserves of courage and hope.