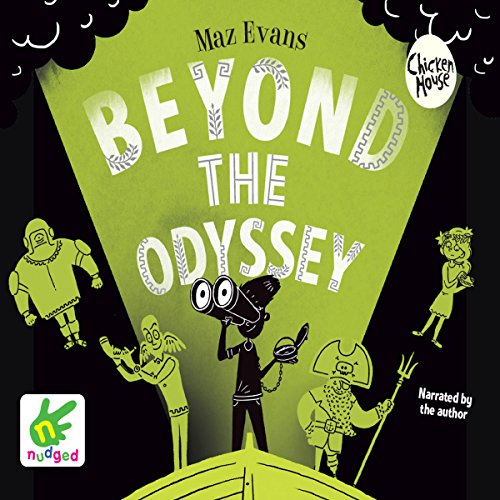 The third audiobook in an hilarious series centred on the Olympian gods, comedically and lovingly narrated by the author herself.

Elliot's life is spiralling out of control. He's been suspended from school, his ex-convict dad is useless around the house and his mum's health is worsening. What's more, the gods are determined to forge on with the quest for the third chaos stone. An unlikely, hilarious and heartwarming odyssey begins. But Elliot has heard of a mythical potion rumoured to cure all ills - can he save his mum, even if it means sacrificing the fate of the world?

"Lashings of adventure, the Olympic gods as you've never seen them before and a wonderfully British sense of humour." (The Bookseller, on Who Let the Gods Out?)