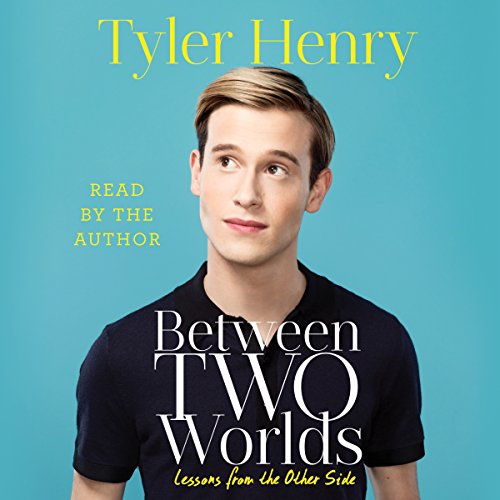 From Tyler Henry, a 20-year-old clairvoyant and star of E!'s hit reality series Hollywood Medium with Tyler Henry, comes a memoir about his journey as a medium thus far.

Tyler Henry discovered his gift for communicating with the departed when he was 10 and now, at age 20, is a renowned practicing medium who is the go-to clairvoyant of celebrities. He's worked with some of Hollywood's biggest names, including Khloe Kardashian, Amber Rose, Margaret Cho, Jaime Pressly, Monica Potter, and Boy George, many of whom appear on his smash hit E! reality show, Hollywood Medium with Tyler Henry.

Henry's memoir reveals what living life as a medium is really like - from opening up about discovering his gift as an adolescent to what it's truly like to communicate with the departed. He also discusses the difficulty he had accepting his rare talents and the courage it took to share them with the world.

like every book about the other realm, I found that this book helps to understand why we are here and how we are and maybe stay connected with our loved ones that have passed away, although of course nothing can change how strongly we miss them