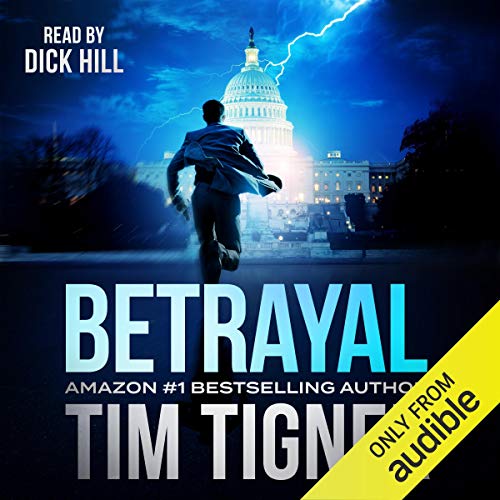 It started as an experiment.
It ended with an invention.
He never intended to use it.
But then they betrayed him.

Presumed dead after a staged terrorist attack, FBI Agent Odysseus Carr is running for his life with the doctor who rescued him. Meanwhile, the same power players who sent Odi to his death are now manipulating an FBI profiler into blindly tracking him down. She's not just their best, she's also his sister.

As Odi unravels a devious plot of profound political manipulation and global consequence, the hunted becomes the hunter, and the real terror begins.

Amazon named Tim Tigner an All-Star Author in December 2017 and every month since for being one of the 100 most-read authors in Kindle Unlimited.