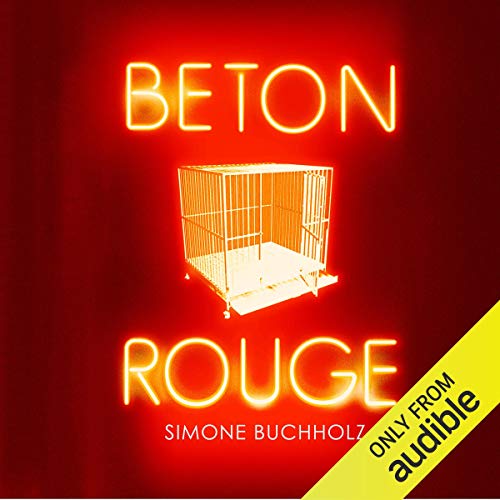 On a warm September morning, an unconscious man is found in a cage at the entrance to the offices of one of the biggest German newspapers. Closer inspection shows he is a manager of the company, and he’s been tortured. Three days later, another manager appears in similar circumstances.

Chastity Riley and her new colleague Ivo Stepanovic are tasked with uncovering the truth behind the attacks, an investigation that goes far beyond the revenge they first suspect...to the dubious past shared by both victims.

Travelling to the south of Germany, they step into the elite world of boarding schools, where secrets are currency and monsters are bred...monsters who will stop at nothing to protect themselves.

A smart, dark, probing thriller, full of all the hard-boiled poetry and acerbic wit of the very best noir, Beton Rouge is both a classic whodunit and a scintillating expose of society, by one of the most exciting names in crime fiction.