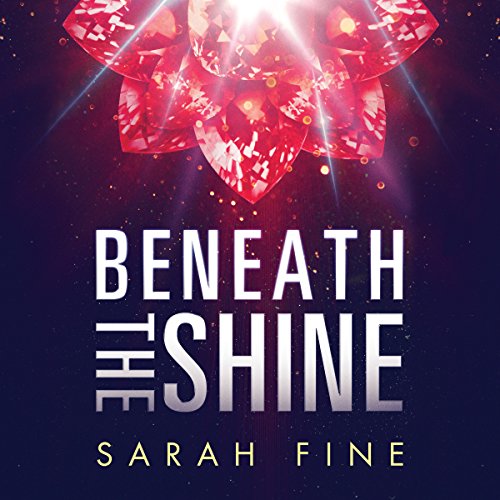 In a future United States where those who control technology control the wealth, 17-year-old Marguerite's viral video propels a populist candidate to presidential victory on a platform of "tech for all". But as the mouthpiece of the new leader determined to break the elite stronghold, Marguerite finds herself on the opposite side of the divide in a new high school full of technocrat teens.

When the enigmatic Percy, with his flamboyant fashion sense, sharp wit, and tragic past, takes an interest in her, she is suspicious. But with everyone against her, she needs an ally. Percy is drawn to Marguerite's passion for the cause, but the legacy of his murdered scientist parents prevents him from letting her get too close.

Soon terrorists strike the capital and technocrat leaders begin turning up dead, and the two must work together to protect both their families and the country. With everyone literally plugged into technology, total domination will take only a flip of the switch. In order to preserve their freedom and the future Marguerite envisions, she and Percy may be forced to pay the ultimate price.