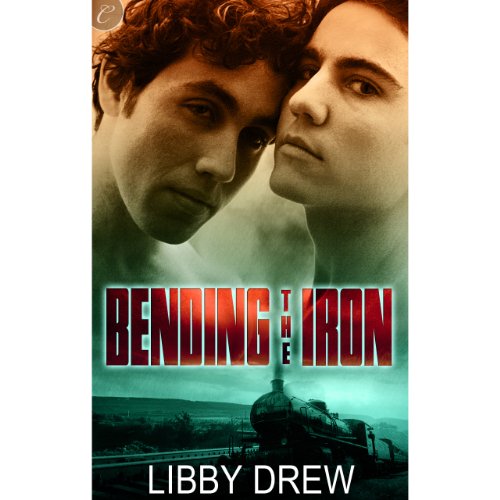 Michael feels trapped. In his conservative, poor hometown where he has to keep his sexuality hidden. In his dead-end job. In caring for his alcoholic grandfather. Everything changes when he meets Eric, the new curator for the railroad museum. His curiosity about the passionate man quickly gives way to an intense attraction - one that Eric happily returns.

Carefree and refreshingly confident, Eric guides Michael to places he's forgotten, reminding him that it may not be too late to follow his dreams for something more in life. But the truth is, Eric knows exactly how it feels to be stuck in a bad situation. A failed relationship has left him with personal demons that may hurt his connection with Michael.

To give their future a chance, they both must fight being trapped in the past.