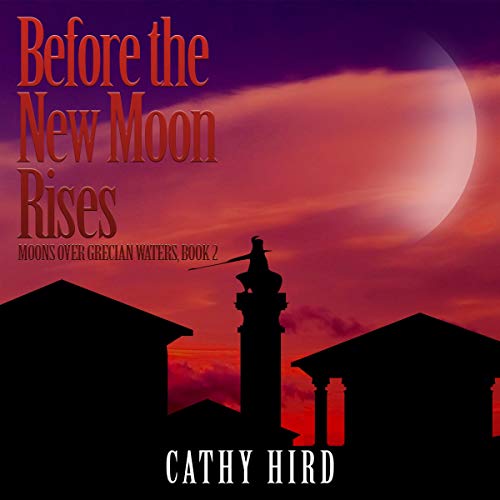 Before the New Moon Rises

When Poseidon's ambition is thwarted (as told in Moon of the Goddess), Princess Thalassai expects to enjoy the luxury of peace. Instead, the Earthshaker's revenge strikes like forked lightning.

He recruits Aphoron, disgraced prince of Ephyra, to set off an attack on her home city. The god releases a monster shark to shut down trade and lays a sleeping spell on the four kings who hold sway in the lands claimed by the ancient goddess Eurynome.

With the king under Poseidon's spell, Thalassai struggles to maintain order in the city. Her fiancé Prince Brizo has sailed to fight the monster shark, but in the first encounter, the shark destroys the ship's rudder and oars. Her brother Melanion chases after Aphoron and uncovers the prince's plan to attack their home.

As other Olympian gods are drawn into the fray, conflict threatens to engulf the lands of Greece. Will it spread to the mountain of the gods? Will the young leaders find a way to defeat the Earthshaker's plans and restore peace?