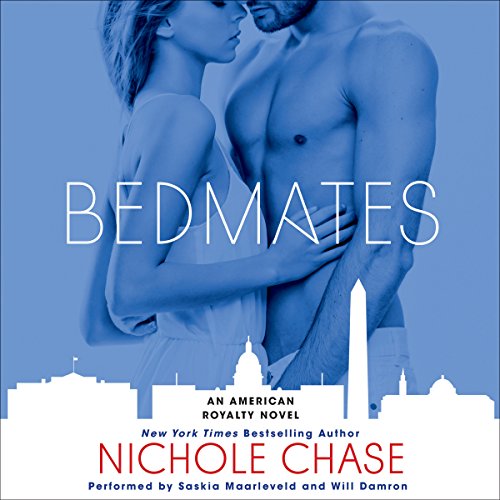 From the best-selling author of Suddenly Royal comes the first in a sparkling new series about America's favorite royal: the first daughter.

Everyone makes mistakes, especially in college. But when you're the daughter of the president of the United States, any little slipup is a huge embarrassment. Maddie McGuire's latest error in judgment lands her in police custody, giving the press a field day. Agreeing to do community service as penance and to restore her tattered reputation, Maddie never dreams incredibly good-looking but extremely annoying vice president's son Jake Simmon will be along for the ride.

Recently returning from Afghanistan with a life-altering injury, Jake is wrestling with his own demons. He doesn't have the time or patience to deal with the likes of Maddie. They're like oil and water, and every time they're together it's combustible. But there's a thin line between love and hate, and it's not long before their fiery arguments give way to infinitely sexier encounters.

When Jake receives devastating news about the last remaining member of his unit, the darkness he's resisted for so long begins to overwhelm him. Scared to let anyone close, he pushes Maddie away. But she isn't about to give up on Jake that easily. Maddie's fallen for him, and she'll do anything to keep him from the edge as they both discover that love is a battlefield, and there are some fights you just can't lose.