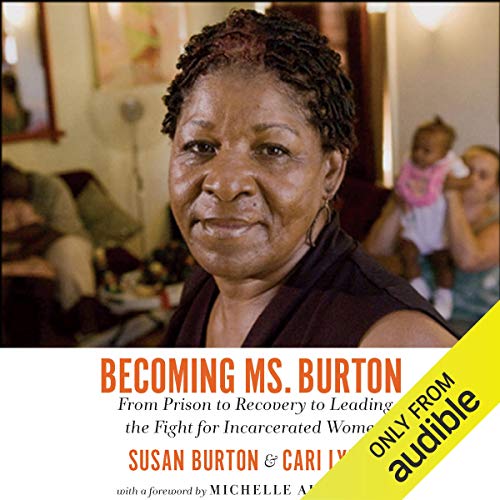 One woman's remarkable odyssey from tragedy to prison to recovery - and recognition as a leading figure in the national justice reform movement.

Susan Burton's world changed in an instant when her five-year-old son was killed by a van driving down their street. Consumed by grief and without access to professional help, Susan self-medicated, becoming addicted first to cocaine then to crack. As a resident of South Los Angeles, a Black community under siege in the War on Drugs, it was but a matter of time before Susan was arrested. She cycled in and out of prison for over 15 years; never was she offered therapy or treatment for addiction. On her own, she eventually found a private drug rehabilitation facility.

Once clean, Susan dedicated her life to supporting women facing similar struggles. Her organization, A New Way of Life, operates five safe homes in Los Angeles that supply a lifeline to hundreds of formerly incarcerated women and their children - setting them on the track to education and employment rather than returning to prison. Becoming Ms. Burton not only humanizes the deleterious impact of mass incarceration, it also points the way to the kind of structural and policy changes that will offer formerly incarcerated people the possibility of lives of meaning and dignity.