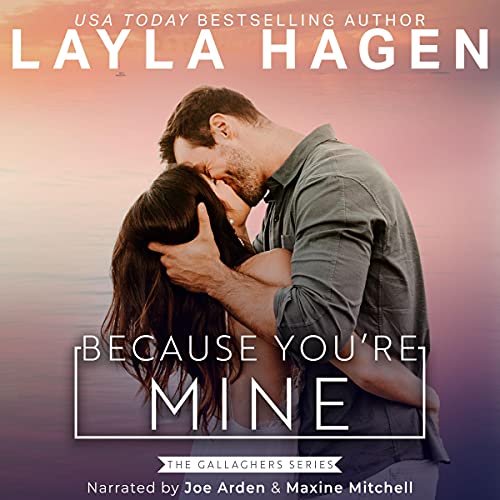 This sexy and heartwarming romance about a sworn bachelor falling for his best friend’s sister will melt your speakers.

Ian Gallagher loves taking risks. It’s how he turned the business he’s built with his brother into a success. But even he can’t cross some rules. His best friend’s sister is strictly off-limits, but when Ellie moves to New York, he jumps at the chance to help her settle in.

One look at her and he realizes that not flirting with her will be a lot harder than he thought, and not just because she’s stunning. He enjoys her laughter and merciless teasing. How can he stay away when all he wants is to get closer?

Ellie Cavanaugh is living her dream. She’s finally working in a Michelin-starred restaurant in New York. Her plan is to get as much experience as possible before opening her own place. Kissing her brother’s best friend is definitely not part of the plan. Neither is opening up to him in ways she never did with anyone. Ellie knows that Ian isn’t looking for forever though. After all, her brother warned her that Ian was a sworn bachelor. And if she’s honest with herself, Ellie isn’t ready for love either. She’s never let anyone in before. But she can’t help giving in to the growing bond between her and Ian, even if it means putting her heart on the line.

Das sagen andere Hörer zu Because You're Mine