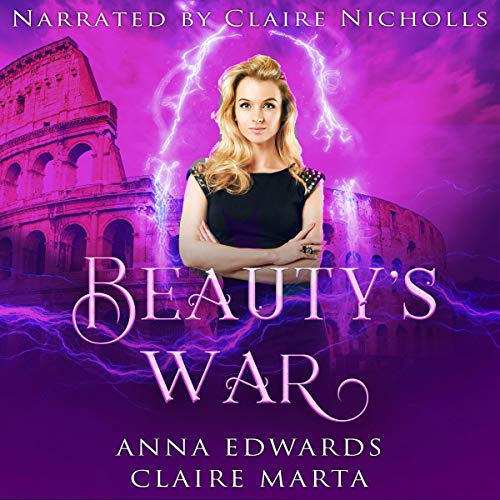 Vicky thought she knew who she was - a young woman from Devon, England with a love of drawing. However, a trip to Rome reveals there are ancient forces at work, which she never knew existed. Beauty in her world is dying. Can a handsome stranger save her from the encroaching darkness and allow her to find her true self before it is too late?

Mars is the God of War and masculinity. If he wants something, he takes it, that is the force he wields in a world blinded to his existence. The enemy has arrived, and a war is coming. Can he find the control he needs to overcome evil?

The power of the gods and their eternal battle of good vs. evil is about to be unleashed on an unsuspecting world. Is it possible for Mars to reawaken Venus before the God of the Underworld captures them in his deadly trap?

You shouldn’t always believe the history you were taught, because the reality may be something completely unexpected.