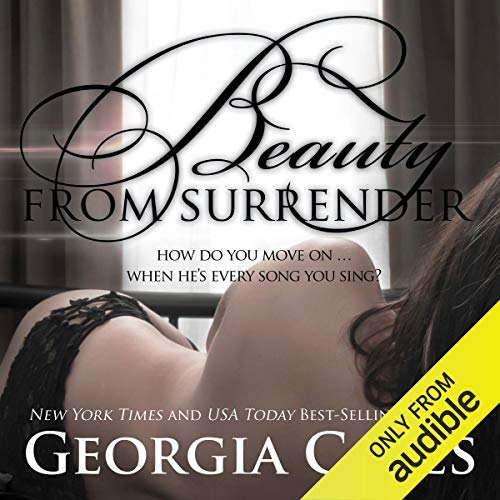 How do you move on when he’s every song you sing?

After Laurelyn Prescott walks away from the love of her life, she returns to Nashville to pursue the only dream she has left. Determined to find a distraction from the pain of losing Jack Henry, she immerses herself in her music. But with her old life comes old acquaintances and new expectations. When Laurelyn refuses her record producer's outrageous demands, she finds herself without a career - until an unforeseen opportunity presents itself. From there it's a rocket ride straight to the top where Laurelyn finds the success she's always dreamed of. Will it be enough to bring her the happiness she so deserves, or will the absence of Jack Henry leave her wanting more?

Jack Henry McLachlan never expected to fall in love with Laurelyn Prescott - but he did. After he foolishly let her slip through his fingers, he spends three months searching for her, but their reunion doesn't come easy. The woman he finds isn't the same one who drifted away without a goodbye. No longer an insecure girl on an Australian adventure, this Laurelyn is a successful musician with a promising career. Her dreams are becoming a reality, and Jack is terrified his American girl won’t have a place for him in her new life. With only a month to convince her otherwise, will it be enough time to make her visualize a life beyond the glitz and glamor, a life that includes him?