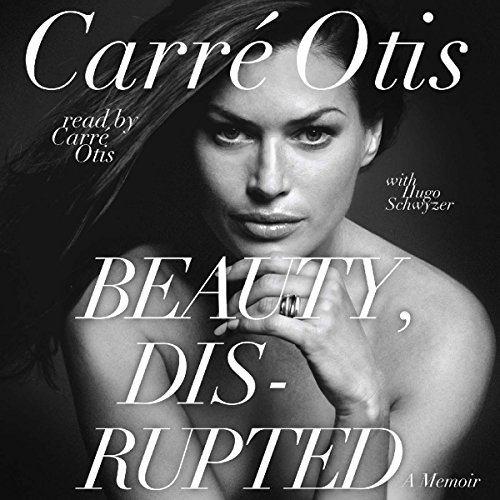 Teen runaway, supermodel, and actress Carre Otis found herself in the public eye from a very tender age. Millions of people gazed at provocative images of her in magazine and billboard ads from Guess and Calvin Klein as well as in features on the pages of Playboy and the Sports Illustrated Swimsuit Edition. By the time she was twenty, they had also seen her on posters for the controversial film Wild Orchid, with Mickey Rourke. The troubled marriage to Rourke that followed soon thereafter was widely reported on in the media, as were Carre's struggles with drugs and a particularly brutal eating disorder. But to see someone naked on the page or exposed on the screen and in tabloids doesn’t mean we know who that person really is.

After a decade-long deeply reflective and spiritual journey to discover for herself who she is, Carre found the balance and serenity she sought and is now ready to share her side of the story with the world. She confronts her complex past fearlessly and with unrelenting candor to set the record straight. The result is a narrative of success, despair, and ultimate triumph over sexual exploitation and our cultural obsession with appearance - a narrative of beauty disrupted, reclaimed, and made more radiant through self-acceptance, inner peace, and the love of family.