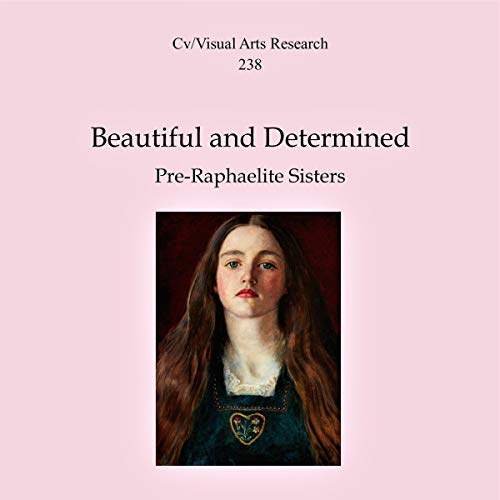 A review of pre-Raphaelite sisters at the National Portrait Gallery London from a visit on 16th October 2019.

The exhibition attempts a revaluation of the pre-Raphaelite movement of the mid 19th century, as Dr Marsh indicates it is not about gender competition. Rather, it's about rebalancing the contribution of partners, models, and studio managers. It is also about creative discourse and the other significant roles undertaken by women associated with individual artists.

The pre-Raphaelite brotherhood as it became known was welcoming to women and episodes of relationships cut a complex path, influencing and changing the nature and axis of the artworks.

The exhibition devotes rooms to about seven women, with works, biographical detail and in places examples of their own artistic production.