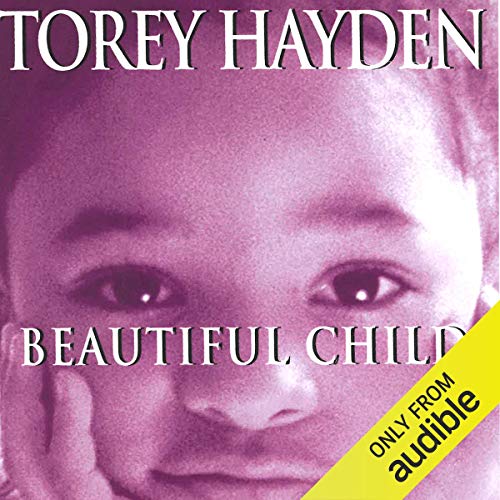 In the tradition of David Pelzer's A Child Called 'It' comes the unsettling story of a mute, almost catatonic seven-year-old and the special education teacher who tries to save her from the silence and abuse of her world.

Hayden has chronicled experiences from her long career as a special education teacher in several books, including One Child and The Tiger's Child. Successes in this difficult and often frustrating field can be few and hard won, a fact which Hayden deftly illustrates while simultaneously offering hope and joy in small victories. This time she brings to life the story of a scruffy seven-year-old, Venus, who is so unresponsive that Hayden searches for signs of deafness, brain damage, or mental retardation. The author is relentless in her attempt to diagnose the cause of Venus's 'almost catatonic' state, which is punctuated by occasional violent outbursts. In this first-person narrative, Hayden also shares her own thoughts, worries, and reflections on the strained relationship with a mismatched classroom aide, creating a rich tapestry of the dynamics of a group of special needs youngsters and the adults who try to help them.