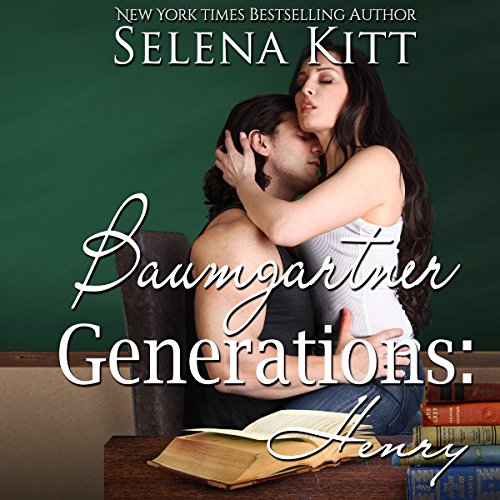 Henry's in trouble. He's gone from being a big fish in a little pond in his home town to being a very small fish in a much bigger pond at college, and he's just not keeping up.

Instead of passing him through his classes because of his athletic ability like they did in high school, he discovers his professors actually mean it when they say he needs to do the work or he's going to fail his classes - and be kicked off the all-star hockey team.

Adjusting to life at university sure isn't as easy or fun as he thought it was going to be - his roommate likes the same girl he does, and it looks like she likes him, too; he's failing English for sure and the dragon-lady who teaches the class seems to have a personal vendetta against him; and his hockey coach has even gone so far as to bench him!

When his parents hire him a tutor, he turns to this angel of mercy for help, but little does he realize that Mrs. Toni Franklin is going to complicate his life in ways he never could have foreseen....