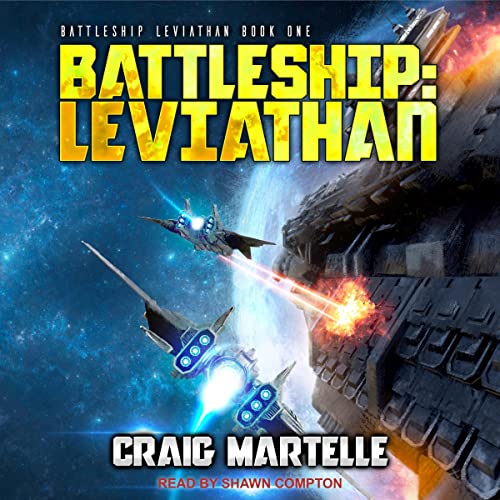 A derelict warship, ancient but still alive. A small team of humans fighting for all humanity.

Built for a time when the races were just finding their way to the stars, finding that they could dominate others. The galactic conquests created the arms race and the ancients, the Progenitors had to protect their own. They built a ship to drive the others away.

It worked. And it didn't. The Progenitors abandoned the galaxy to the newcomers, leaving relics behind as monuments to their failure.

Humanity spread to the stars and ran headlong into the established races. A new war begins, and no one conducts war better than humanity except for the Blaze Collective.

The two go head-to-head while humanity frantically searches for something to give them an advantage. Ancient technology. The derelicts scattered across the galaxy. Gutted and useless.

Except for one, hidden in plain sight, close to Earth. Major Declan Payne takes his team aboard to find that the ship is no derelict, and it needs him as much as humanity needs it.

Battleship: Leviathan. A Doomsday Weapon whose only goal is peace.