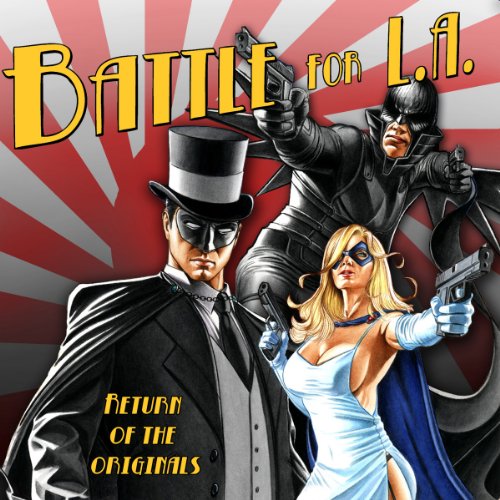 In the early morning hours of February 25, 1945, U.S. anti-aircraft artillery opened fire on an unidentified object in the skies above Los Angeles. Over the course of the next three hours, "swarms of planes" were reported as roaming the skies above the city of angels, though in the end the public was told it was a false alarm. Now, Moonstone Books has unearthed the truth about that night, and how classic pulp and comic characters The Phantom Detective, The Black Bat, The Domino Lady, Airboy, and Secret Agent X fought back against a menace from another world!